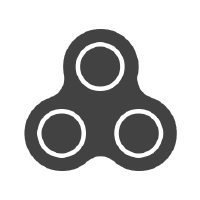 The afterBuild config allows you to add functions (called hooks) that will be invoked after the build process is finished:

It is highly recommended to use named functions (and not arrow functions) as hooks. CODEDOC will log the name of each hook it is running, so providing a name makes it easy to track and debug hooks.

An after-build hook can also be asynchronous.CODEDOC will wait for each hook to finish before it executes the next hook (or deems the build process complete).

Each after-build hook will also be passed a Build object, which contains information about the build that just concluded:

Any Build object has the following properties: